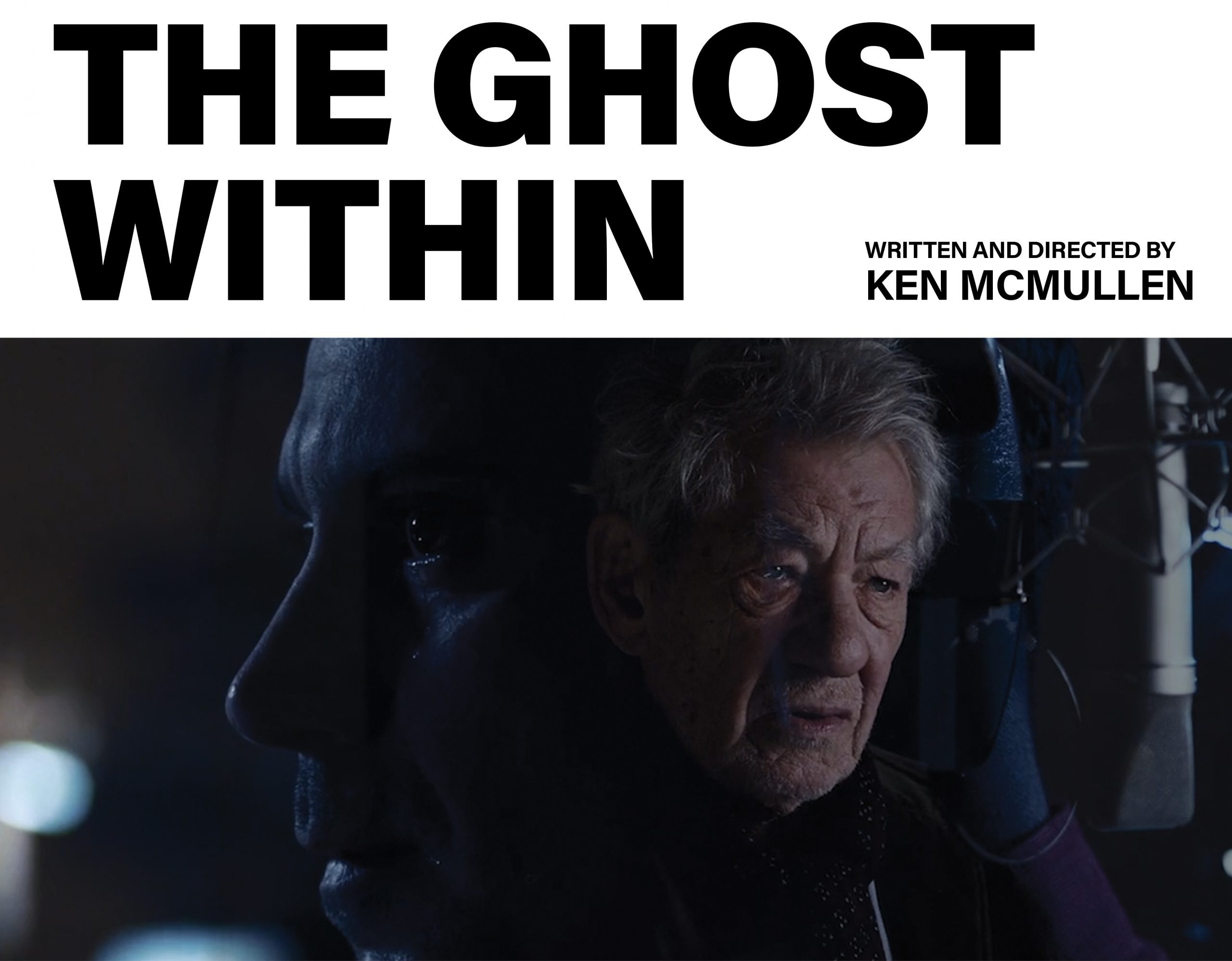 A film-essay and a radical cinematic investigation of the eternal struggle between the instincts of Life and Death within us. A poem taking as its central character the Ghost in Shakespeare’s Hamlet, it reveals the preconscious and unconscious impulses inherent to the human experience and the significance of the invisible in our collective memory.

Each of us, in our unconscious, believes ourselves to be immortal. There will be no death for us. ‘The aim of all life’, according to Freud, ‘is to avoid this gravest of all manifestations’ and our unconscious believes we will live forever. And yet, conversely, there is comprehensive psychoanalytic evidence, of ‘terminal lucidity’ and ‘unconscious pre-cognition’. Knowledge of our own mortality, it’s time’ it’s means’ it’s moment… An eternal struggle between ‘Life and Death’ instincts inherent in us all.

Taking this contradiction as its starting point, this investigative moving-image work takes as its central character the ‘Ghost’ in Shakespeare’s Hamlet. As the ghosts return, it exposes the space occupied by the invisible in our physical existence and that of the unconscious in our collective memory. The study of chasm between language, image and meaning remain a central preoccupation in Ken McMullen’s work.

Let the kettle to the trumpet speak,
The trumpet to the cannoneer without,
The cannons to the heavens, the heavens to earth…

It is a real haunting, King of Shadows, and an irresistible summons to the underworld of info spectrology. Having the actors echo across three generations, with the Ghost in his 80s, Claudius in his 50s, and Hamlet at his pc in his 20s, highlights their Oedipal relationships brilliantly. At times I was reminded of the three ages of man in Titian’s Allegory of Prudence. Of course, McKellen stole the show, and his cracked old face is so riveting thar the danger was that the Derrida hauntology would get lost. But the uncanny recording of Grungens whispering from Nazi Berlin restores the technological theme. The “other voices” also remind us that “The best in this kind are but shadows”. The result is truly spooking, and an unassuageable call to complete the great film.

Many thanks, Old Mole, for allowing me to peep into the horrors of Yorick’s grave.