The 2021 Couch Art Crawl,  how to look at art from the safety of your home.

Writing the Future Basquiat and the Hip-Hop Generation 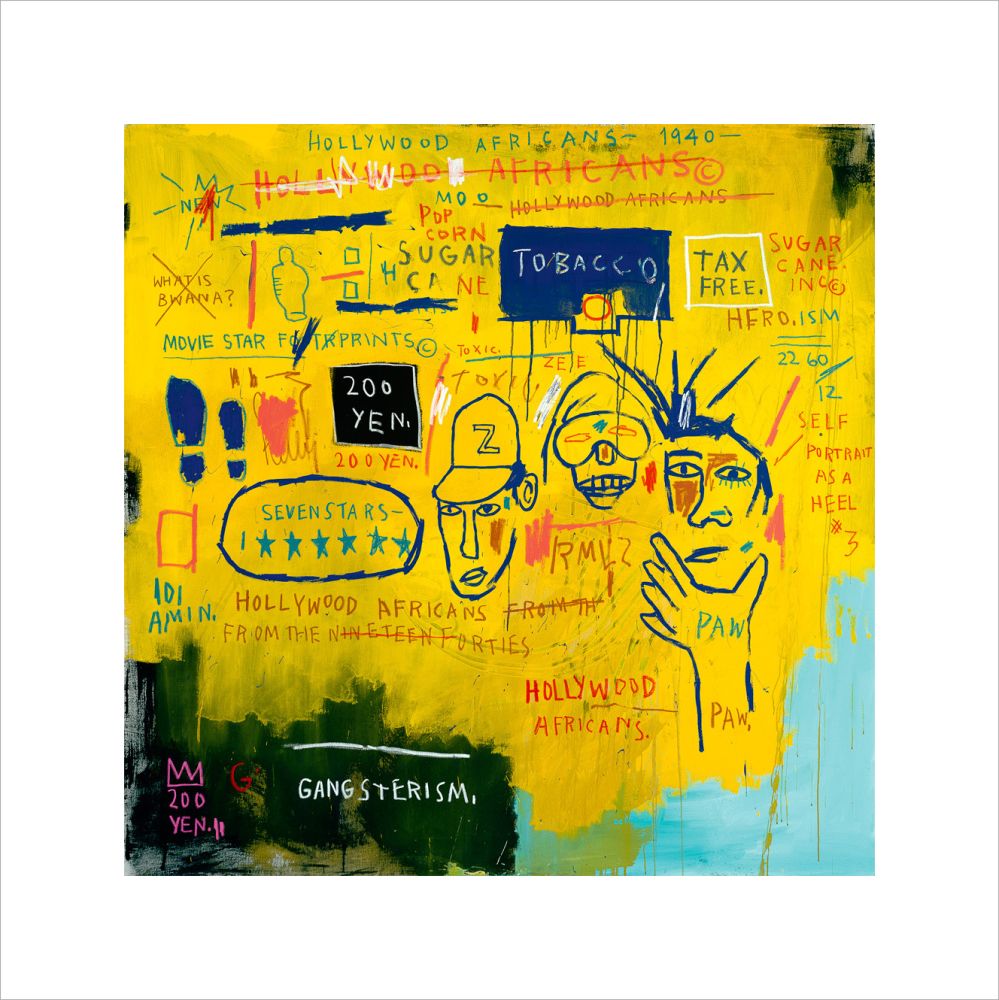 The post-graffiti moment in 1980s New York City marked the transition of street art from city walls and subway trains onto canvas and into the art world. Jean-Michel Basquiat (1960–1988) became the galvanizing, iconic frontrunner of this transformational and insurgent movement in contemporary American art, which resulted in an unprecedented fusion of creative energies that defied longstanding racial divisions. This exhibition features his works in painting, sculpture, drawing, video, music, and fashion, alongside works by his contemporaries—and sometimes collaborators—A-One, ERO, Fab 5 Freddy, Futura, Keith Haring, Kool Koor, LA2, Lady Pink, Lee Quiñones, Rammellzee, and Toxic. Throughout the 1980s, these artists fueled new directions in fine art, design, and music, driving the now-global popularity of hip-hop culture.

“Writing the Future: Basquiat and the Hip-Hop Generation” illuminates how this group’s subversive abstractions of both visual and verbal language—including neo-expressionism, freestyle sampling, and wildstyle lettering—rocketed their creative voices onto the main stages of international art and music. It is the first major exhibition to contextualize Basquiat’s work in relation to hip-hop and marks the first time his extensive, robust, and reflective portraiture of his Black and Latinx friends and fellow artists has been given prominence in scholarship on his oeuvre. Notable among those works is the much-revered painting Hollywood Africans, which lionizes Toxic and Rammellzee, the legendary artist/philosopher who is also represented with multiple works in “Writing the Future,” and with whom Basquiat created the prophetic, influential, and talismanic rap song “Beat Bop.” 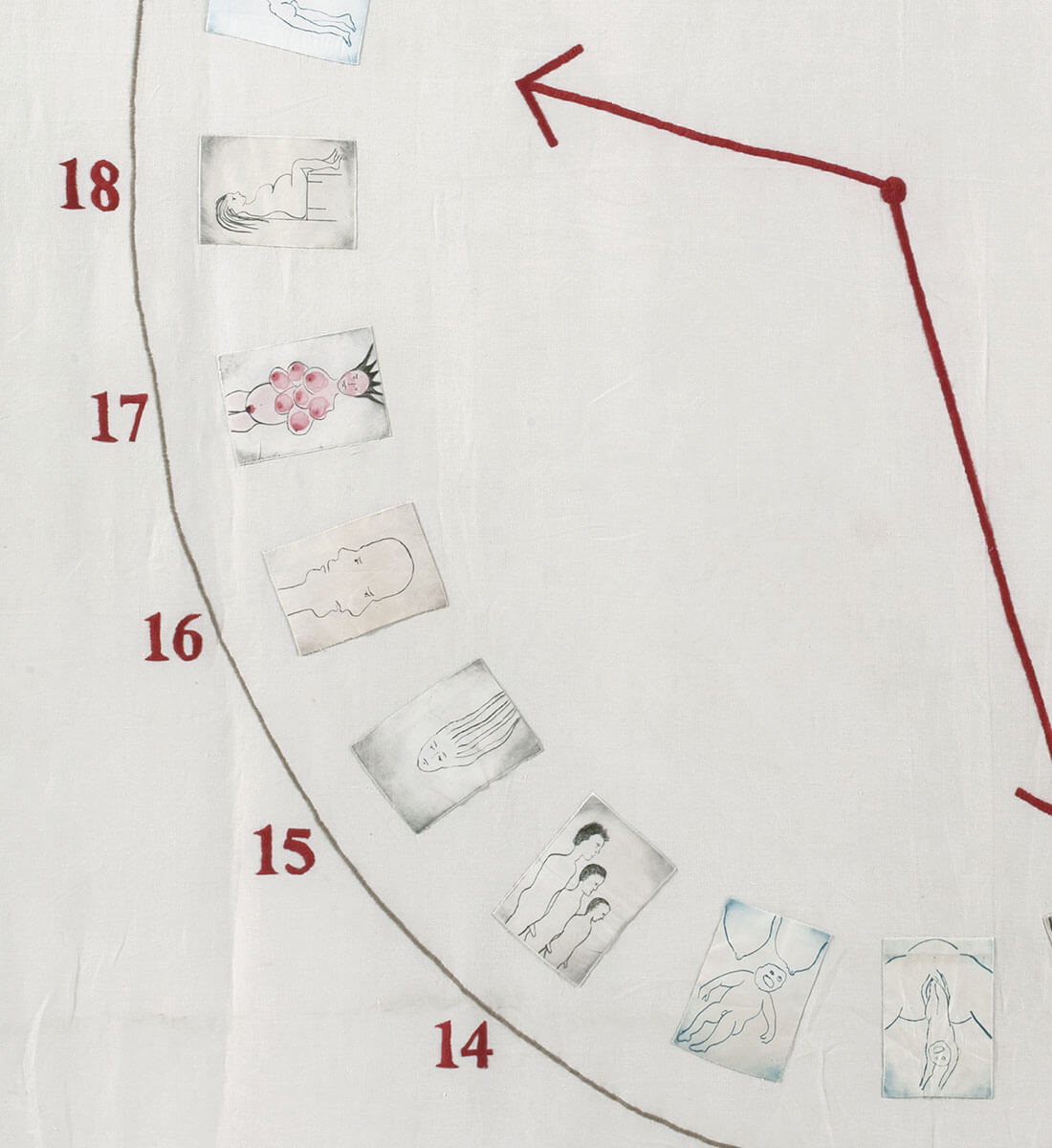 Celebrated French-American artist Louise Bourgeois captured her anxieties, obsessions, and affirmations in a prodigious artistic practice spanning seven decades. This presentation articulates the autobiographical metamorphosis of the artist through her 2009 textile work ‘Self Portrait,’ which depicts a 24-hour clock with its hands positioned at hours 19 and 11 – numbers that together form the year Bourgeois was born. 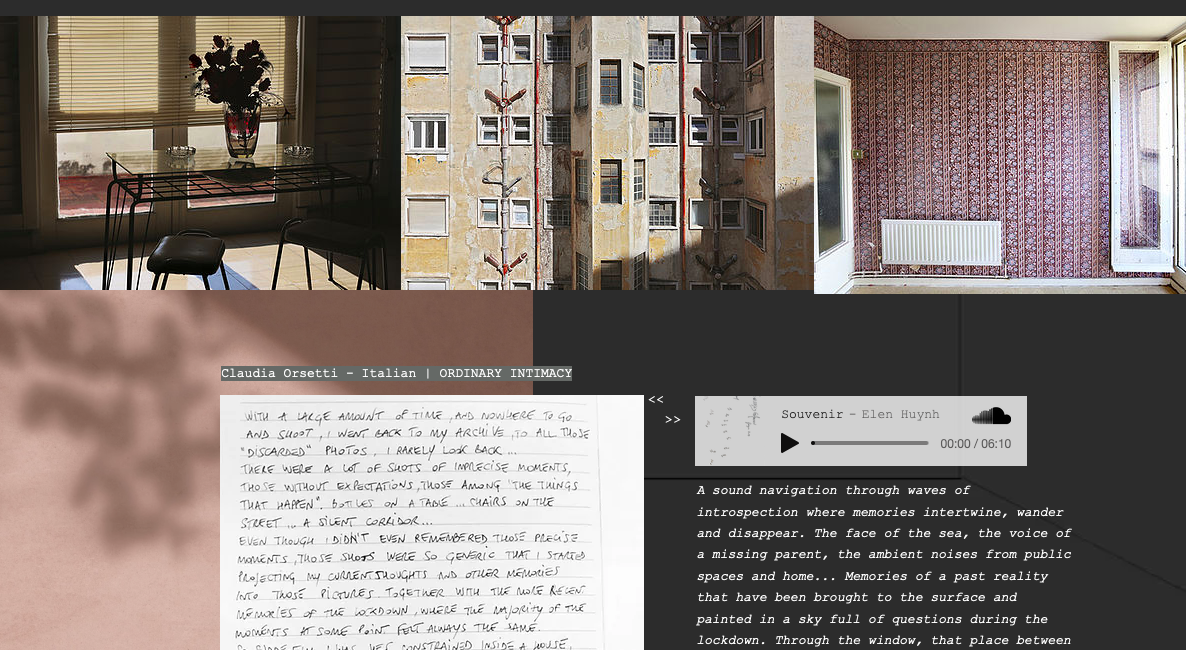 The second edition of ‘The Enclosed Garden’, an international & annual nighttime exhibition about intimacy, is now online in the form of many possibilities: you are invited to explore 4 hours of video, texts, vocal recordings and music, alone or together. The web design, the concept of exploration and the texts for each room constitute an artwork by Celia Stroom.

The Museum of The World 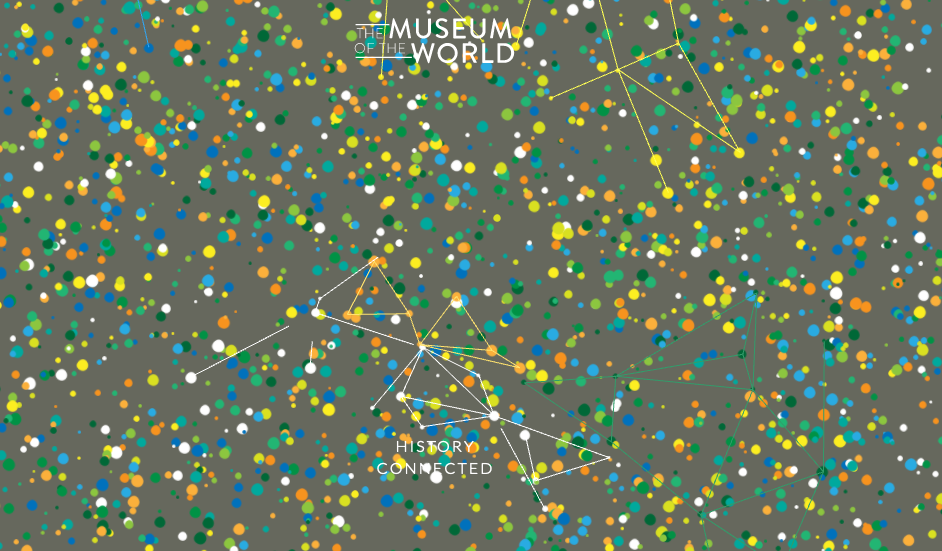 The Museum of the World  is an interactive experience through time, continents and cultures, featuring some of the most fascinating objects in human history. The project is a partnership between the British Museum and Google Cultural Institute. You can discover objects from the British Museum’s collection from prehistory to the present using the most advanced WebGL (Web Graphics Library) technology available.

Museum of the World

The Rijksmuseum (Amsterdam, the Netherlands) 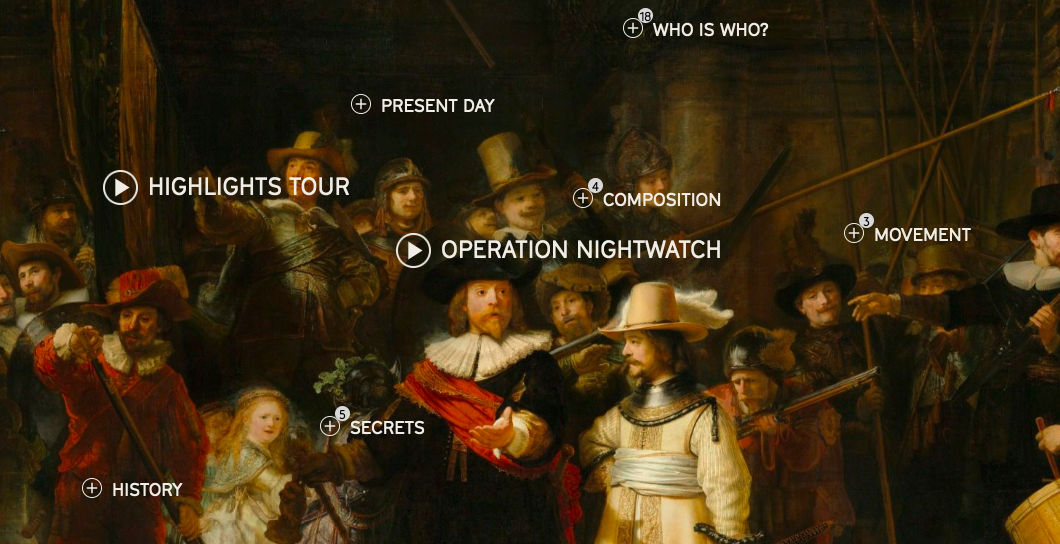 In the year 1642, Rembrandt van Rijn created an absolute masterpiece: the Nightwatch – an amazing painting chock-a-block with secrets and stories. On the occasion of the Rembrandt Year 2019, celebrating the 350th anniversary of his death, NTR TV channel and the Amsterdam Rijksmuseum jointly developed this interactive Nightwatch tour. Never before have visitors been able to explore this world-famous scene at such close quarters.

Step across the red cord, take captain Frans Banninck Cocq’s hand, zoom in and let yourself be carried away into the world of the Nightwatch. Dozens of stories will shed light on what makes the Nightwatch such a unique painting. Who exactly are those militia men? Where is Rembrandt hiding? Who is the girl? Unravel its secrets, find the hidden symbols, work out who carries the flag and learn how Rembrandt, after all those centuries, still manages to manipulate our gaze.

Dante Illustrated: a tribute for the 700 years since the Master Poet’s death 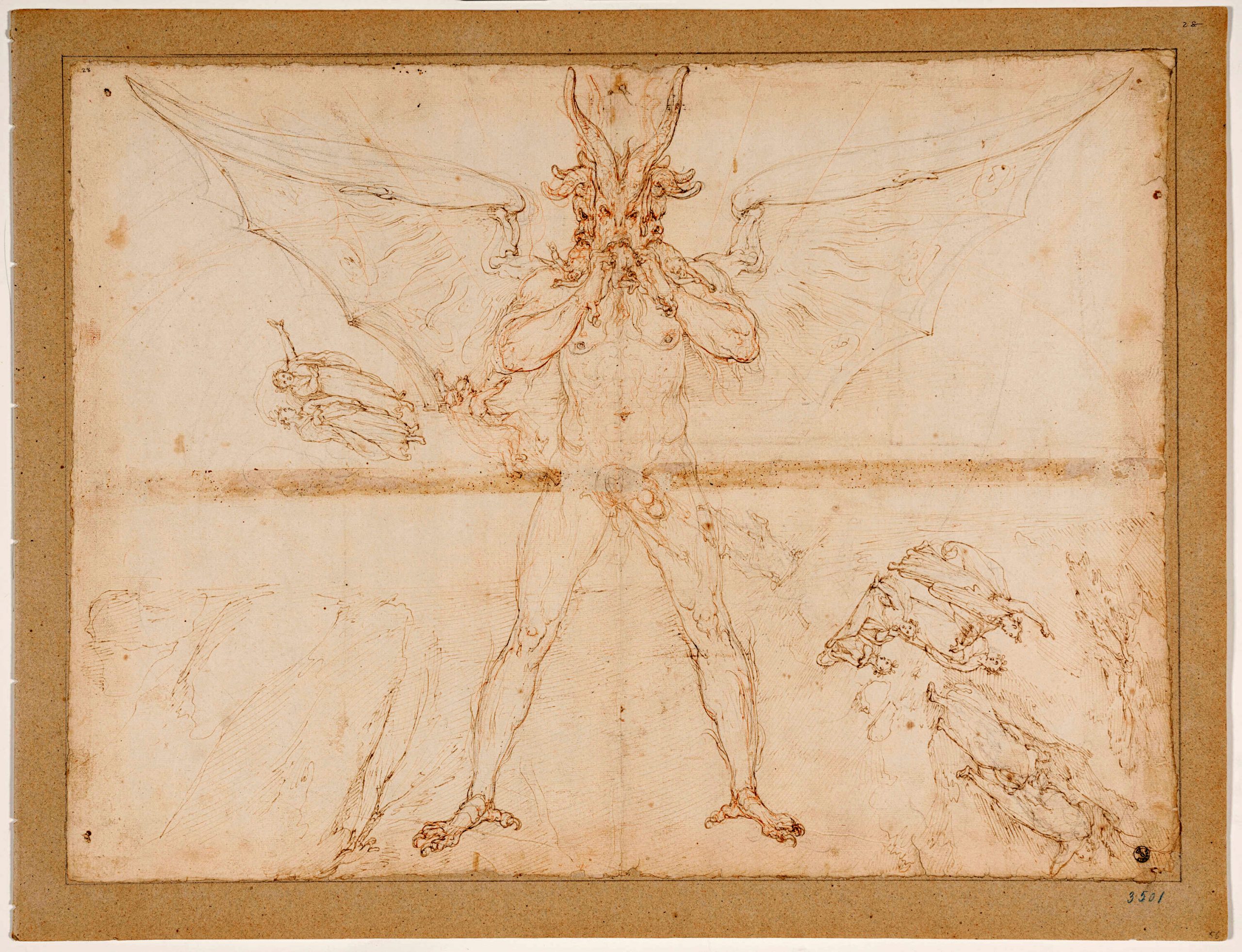 Eighty-eight rarely seen drawings of Dante’s The Divine Comedy have been put on virtual display as Italy begins a year-long calendar of events to mark the 700th anniversary of the poet’s death. 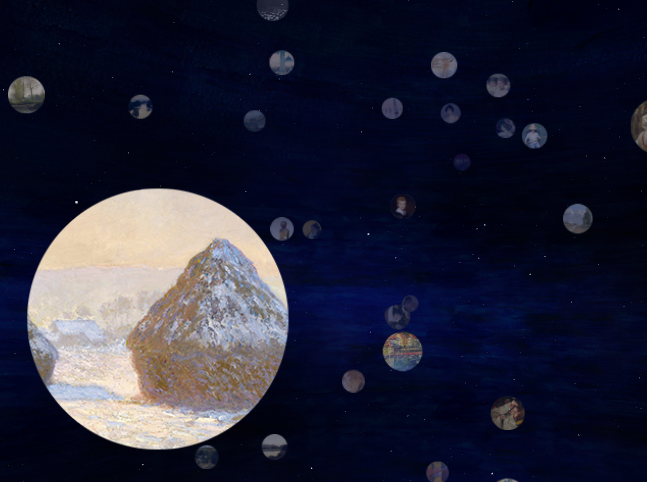 You can explore works from over 70 artists of the Impressionist movement in this exhibition. These works together combine to form a solar system detailing the movements that are linked to Impressionism, from “Italian Light” to “Netherlands and Belgium” or “Spanish Revival.” 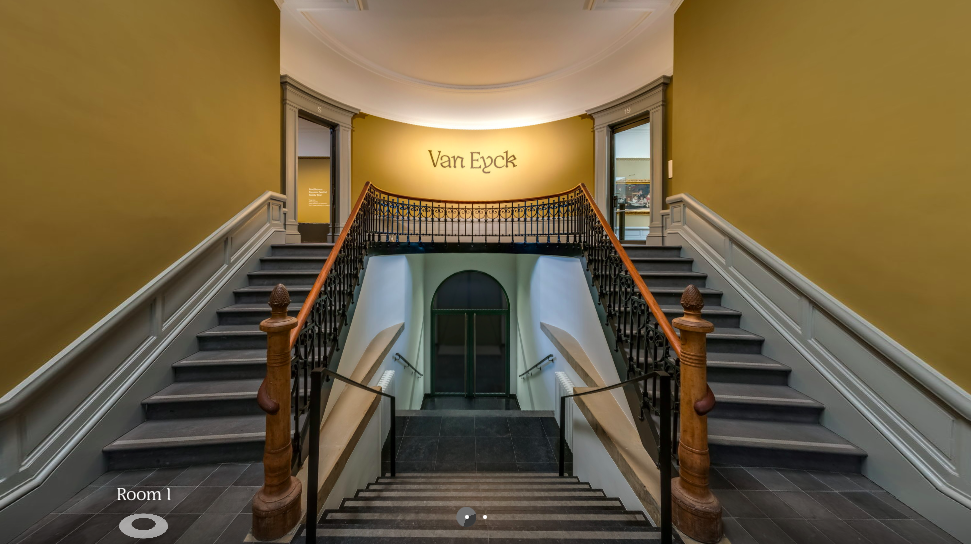 From February 1st until March 12th 2020, the Museum of Fine Arts Ghent (MSK) hosted the largest Jan van Eyck exhibition in history. Only about twenty works of this Flemish master have been preserved worldwide. At least half of them travelled to our museum. They were brought together with work from Van Eyck’s studio and copies of paintings that have since disappeared. But also with more than 100 masterpieces from the late Middle Ages. No less than 13 museum galleries were redesigned for the exhibition. 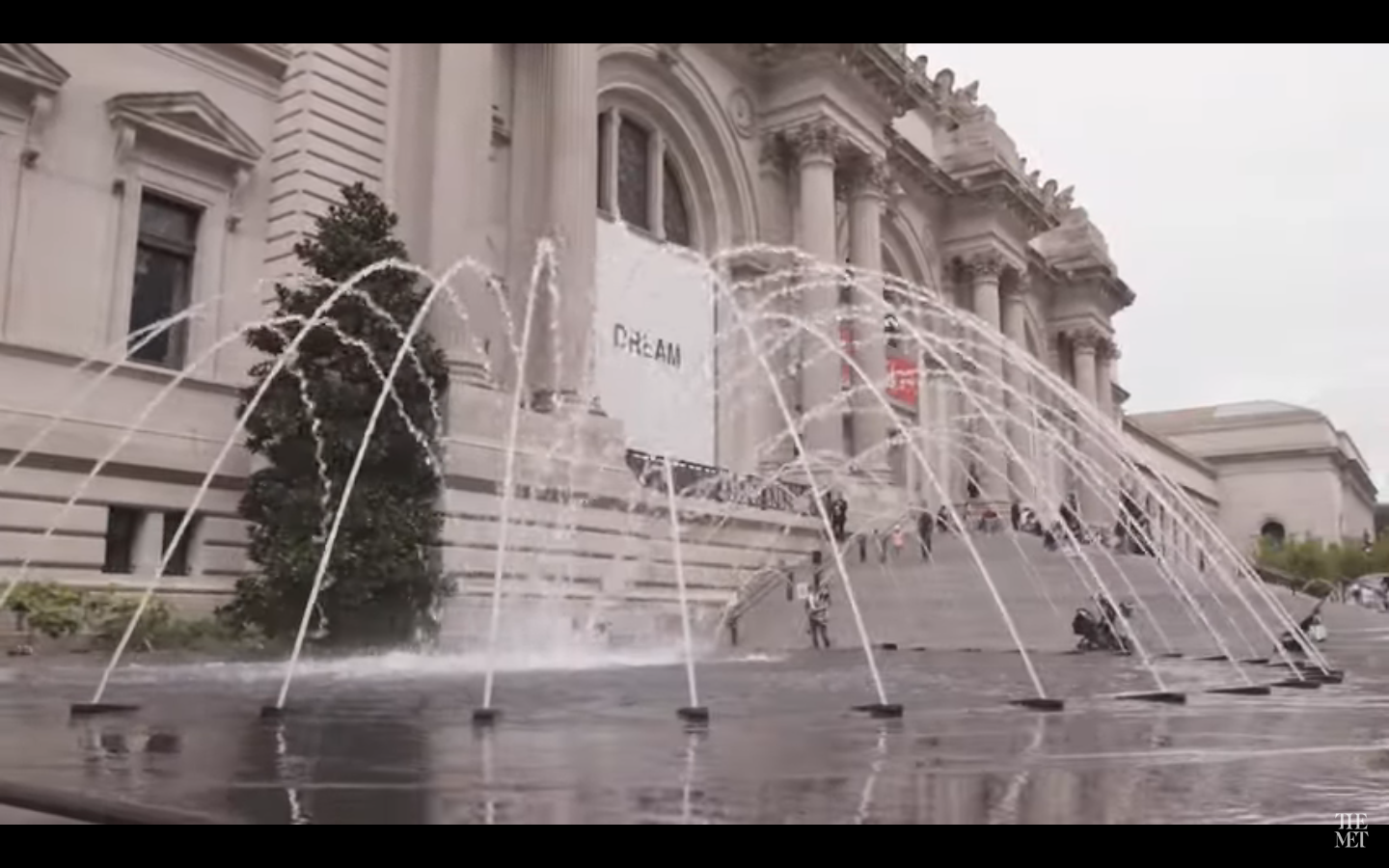 The Met have raided the archives for the audiences to explore its transformation from behind-the-scenes. Keep scrolling to read stories, discover photographs, watch videos, and peek into the secret lives of artworks from the Museum’s first 150 years. You’ll leave with an introduction to the exhibition Making The Met, 1870–2020, and a chance to reflect on the power of art in our lives. 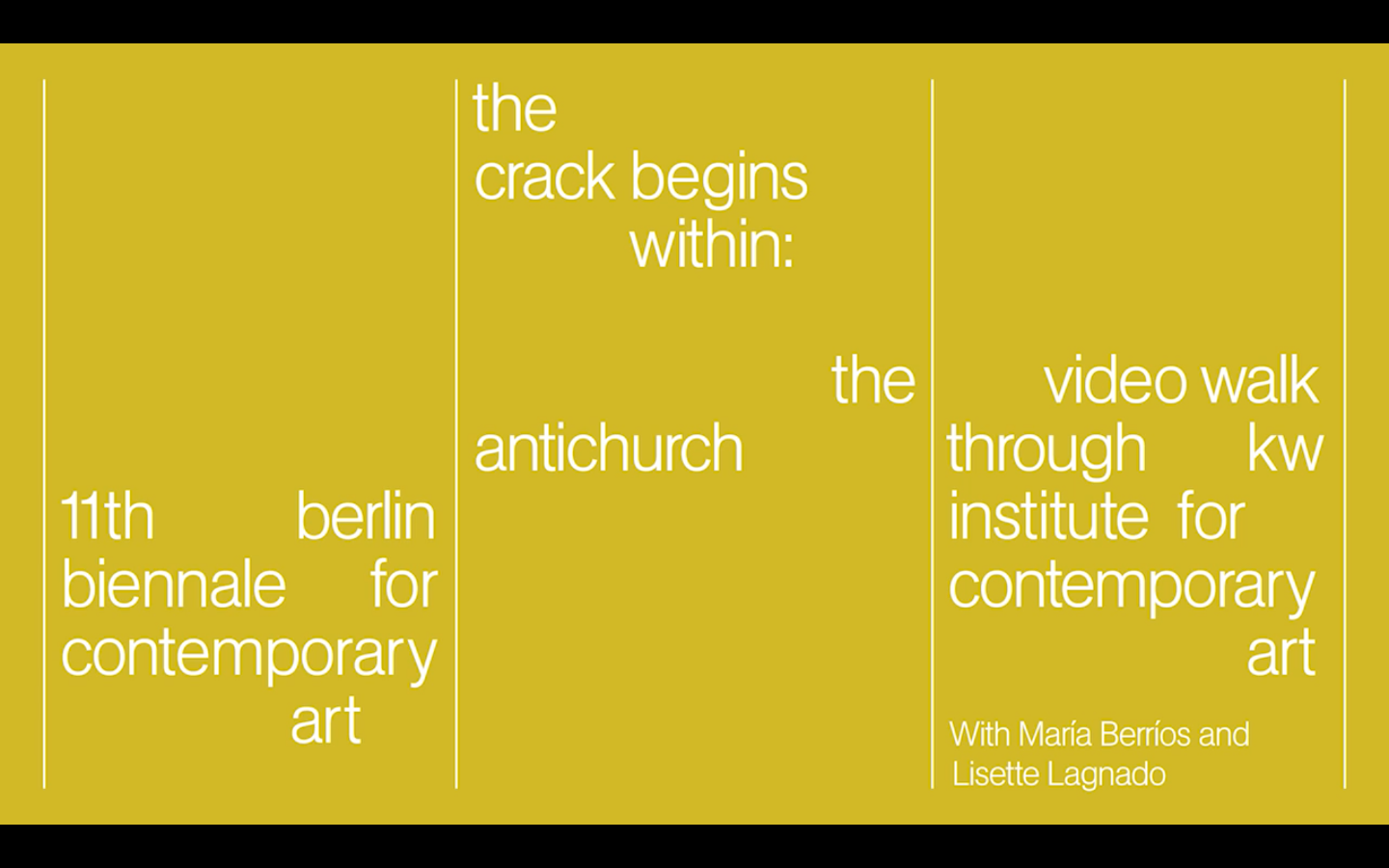