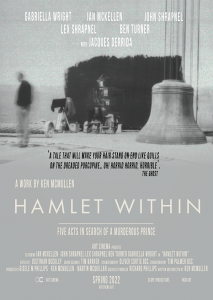 Hamlet Within is a radical cinematic investigation into the myth of Hamlet, its origins and its enduring appeal across cultures and systems of beliefs. Drawing on postmodernist movements in Art, History, Philosophy, and Psychoanalysis, the work asks the question: “why Hamlet” and more appropriately perhaps, “why Now”.

Hamlet Within is a radical cinematic investigation into the myth of Hamlet, its origins and its enduring appeal across cultures and systems of beliefs. Drawing on postmodernist movements in Art, History, Philosophy, and Psychoanalysis, the work asks the question: “why Hamlet” and more appropriately perhaps, “why Now”.As we delve into this inquisitive journey, actors and scholars come together in a semi-fictional discourse to expose the myths and principles behind Hamlet’s construct as a folk story appropriated by Shakespeare from the Irish in the late 16th Century – who previously appropriated it from the Normans and from the Vikings before the latter. Shot in five acts and framed by a prelude and an epilogue, the work is a “meta modernist” collage of acted real-life monologues and staged dialogues, deciphering Hamlet’s intricate plot and referencing some if its famous Soliloquies. McMullen also draws from his extraordinary archives of interviews with some of the most important thinkers of the 20th century to argue the validity and viability of the myth in today’s world.

Concepts such as cultural appropriation in a world ever so plagued by the multiplication of screens and promiscuity of access, or that of the performance of “thinking” leading to the origin of the postmodern self, are dissected throughout the work to grasp the underlining mystery of Hamlet triumph over time, space and language.  The result is a visual and dramatic evocation of the pre-conscious and unconscious impulses that lie latent beneath words and language.

McMullen enduring preoccupation is to lure the viewer into what he calls a state of “suspension of disbelief”, a state in which context and condition reign over subject and perception. As the ghost returns, it exposes the “space in between”, a stage occupied by the invisible in our physical existence and that of the unconscious in our collective memory.

Written and Directed by Ken McMullen 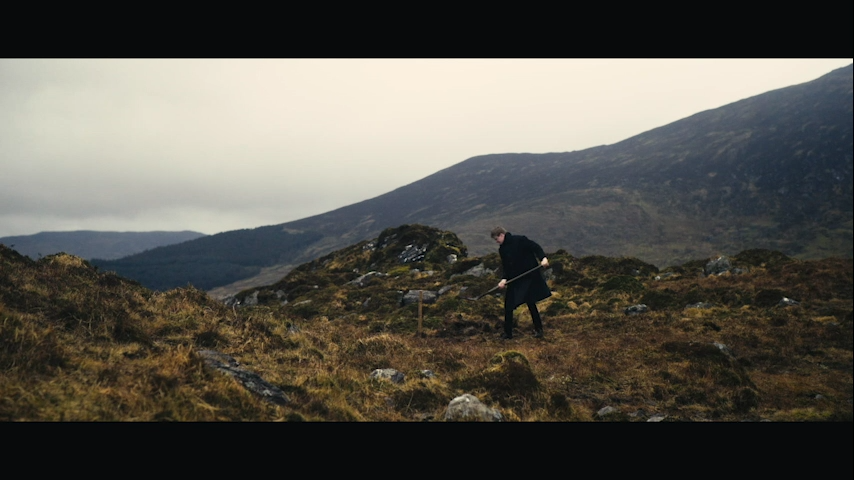 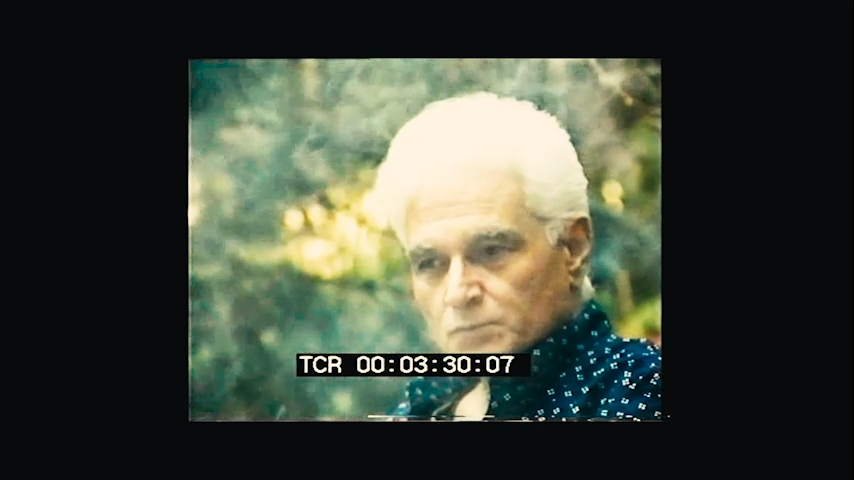 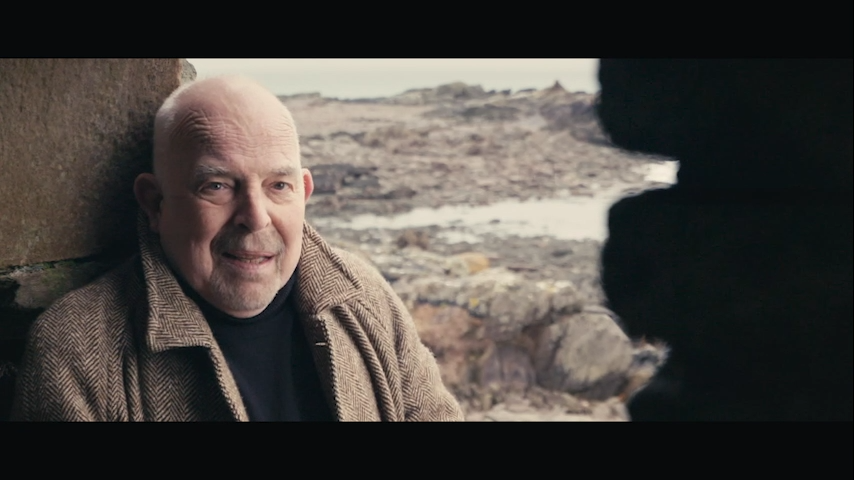