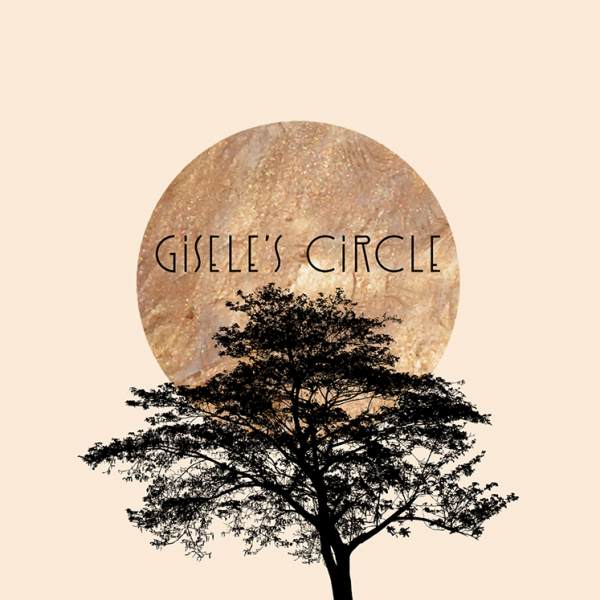 Art Cinema Residency is a two-weeks annual programme held in the spring of every year at the Mas des Graviers property located in the south of France in the vicinity of Aix-en-Provence. 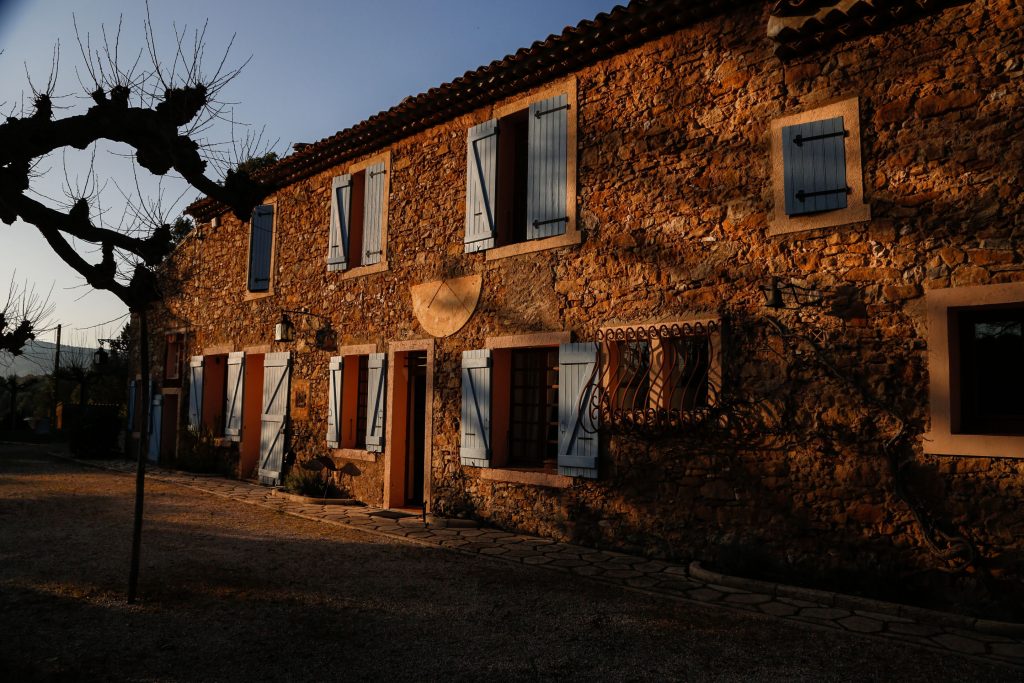 All images by © Derrick Santini

A Mas des Graviers thank you
by Linda Lines

Two privileges combined. Is this really happening? Such invitations make you believe in the impossible
I received an extremely exciting invitation from Art Cinema, a female-friendly company, thanks to its
founder Gisele Blundell Phillips, to a residency in Provence to join established artists, who’d never
met each other, hand-picked by Gisele, for up to two weeks at the beautiful vineyard and 250-yearold
farmhouse that is the Mas des Graviers.

While my writing and poetry credentials are modest compared with those of the people I met there,
sharing such quality time was a privilege. I was in heaven. Gisele and I first met at a ladies’ breakfast
at Olympic Studios in Barnes, West London, last autumn. Gisele was the speaker, and Mairead
Murray, Olympic Studio’s events creator and coordinator, had pulled together a very interesting and
diverse group of ladies. It proved an unforgettable morning.

Gisele and her husband, Dickie, a wonderful character with a great sense of humour, and as
generous as Gisele, were at the Mas des Graviers for my first week, together with artists invited to
be part of the residency. I finally met Guk Yu, after being introduced on Zoom last year – Gisele’s
charming, efficient Head of Operations, who makes it all happen. A key member of the team, her
experience in cultural consultancy, performing arts management and production in both Hong Kong
and London, makes brilliant sense. Her stories fascinated, but her warmth and enthusiasm had
kickstarted this adventure way before departure.

My next introduction was to Cally Lathey, Art Cinema’s new head of film who has an MA in creative
producing and a BA in textile design. We flew from London to Marseille together, thanks to Guk, and
then the hour’s drive to the Mas gave us time get to know each other.

Also in residence was Béatrice Cotte, the French art historian and publisher who has founded a
platform for art lovers and collectors, which promotes French contemporary art globally, the
FAWU Association (Follow Art With Us).

After painstaking research, Beatrice has pulled together a story they plan to dramatise about three
dazzling 1920s Parisiennes.

Part one of my memoir could follow on with my mother’s story from the 1930s, and could go on
through the Second World War, when I was born, up to 1965. A possible continuation ‘of the times’
to dramatise? I am currently putting together photos of that period, after spending time with both
Gisèle and Béatrice, which could be a start of another interesting collaboration.

Two mid-week guests, and part of Art Cinema’s support team, were Dominique Païni, former head of
the Cinémathèque Française and director of multidisciplinary projects and film at the Centre
Georges Pompidou in Paris. His experience as a seasoned critic, essay writer and publisher is a huge
contribution to Art Cinema’s focus on the highest standards in writing and publishing.

….And Alix Agret, who studied at the Courtauld, the Royal College of Art, and the Sorbonne,
specialising in visual culture, representations of the body and eroticism was there too, and we
enjoyed their company and input over two wonderful days. In fact, the Art Cinema team attending
that week, and variety of creatives who joined the party were all inspirational.

The second week brought Elif Karlidag, Head of Design at Art Cinema, who has a background in
classical music, focusing on piano, composition and orchestral conducting, and Derrick Santini, the
British artist, photographer and film maker, known for his portraits, music photography, fashion,
advertising, and generally confrontational, voyeuristic reinterpretations. His ultimate pleasure
comes from ’stolen moments’ and projecting his own surreal thoughts and fantasies onto unwitting
subjects and situations. Might the lovely Carolina Pasti, another member of the Art Cinema team, be
one of those moments? Who could blame him?

Two unforgettable and endearing characters were our hosts who look after the house and vineyards.
I have many joyous photos of Kerstin and Julien, and we heard many stories whilst sharing their
delicious, limitless, home produced, sulphide free wine.
Barbecues on the open fire in the kitchen, bringing us fresh bread, croissants, and pain aux raisins
every morning before they went off to work on the farm, and often coming back to share drinks and
dinner. Julien is deeply in love with his tractors and Kerstin in equal measure.

What a delight and privilege to be able to spend whole days in such a wonderful environment, full of
encouragement to collaborate. I could not have dreamt up more perfect surroundings for the stage I
find myself at, writing poetry and my memoirs… that may just be dramatised.
Thank you Art Cinema, Gisele and your very special team of wonder women!