For hipsters to aesthests, here are 10 cult festive viewing treats 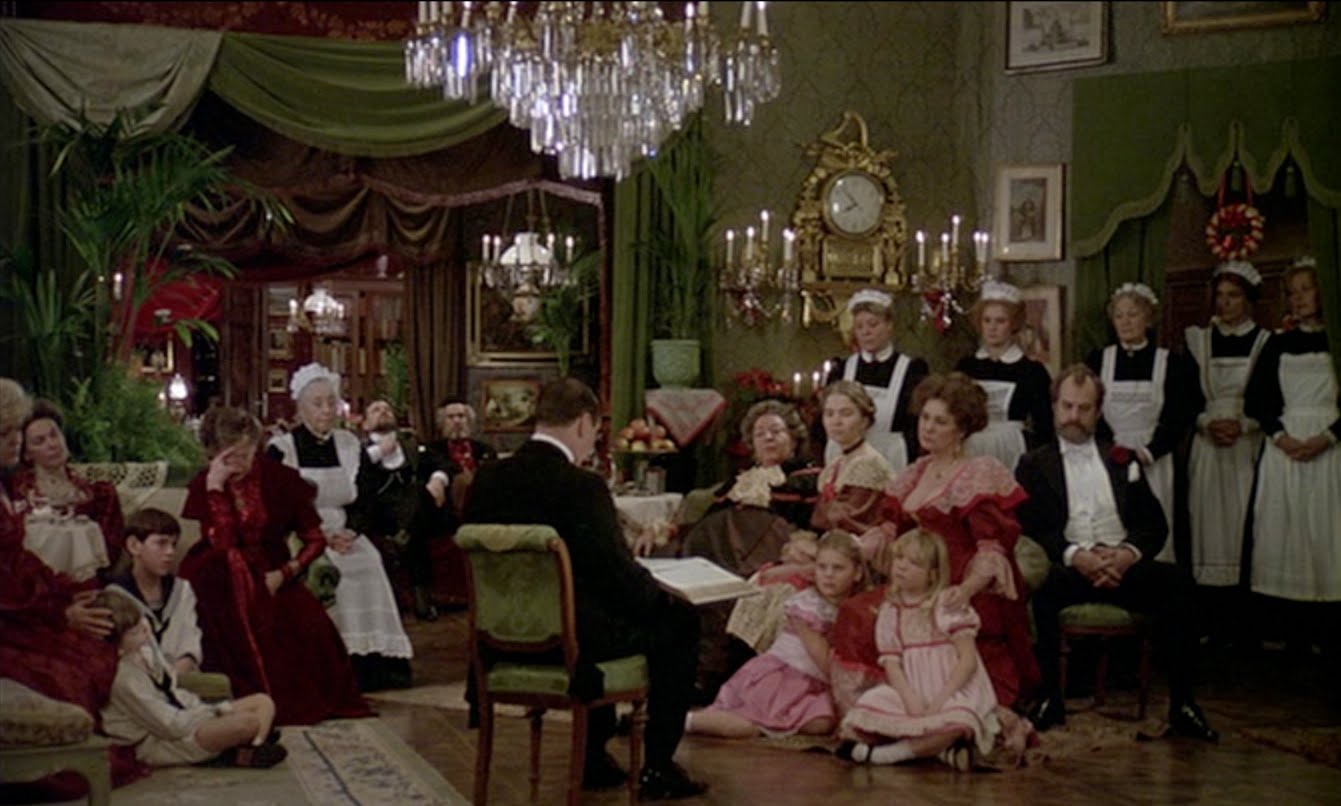 As children in the loving Ekdahl family, Fanny and Alexander enjoy a happy life with their parents, who run a theater company. After their father dies unexpectedly, however, the siblings end up in a joyless home when their mother, Emilie, marries a stern bishop. The bleak situation gradually grows worse as the bishop becomes more controlling, but dedicated relatives make a valiant attempt to aid Emilie, Fanny and Alexander. 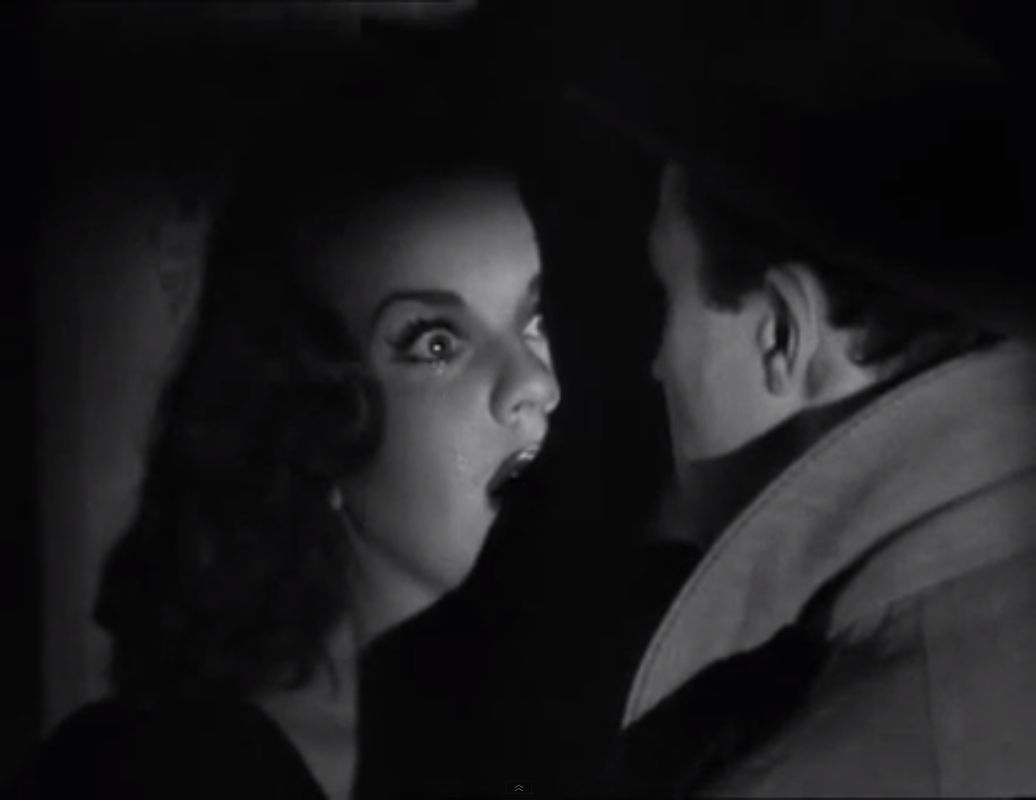 Due to inclement weather, Lt. Charles Mason is forced to spend Christmas in New Orleans. Recently dumped by his girlfriend, the depressed Lieutenant falls in with Jackie Lamont, a singer who works at a nightclub and brothel. After attending midnight mass together, she tells her story to Charles. Her real name is Abigail and she fell in love with Robert Manette. After six months of happy married life, Robert is arrested for murder, but Abigail can’t help loving her no-good husband. 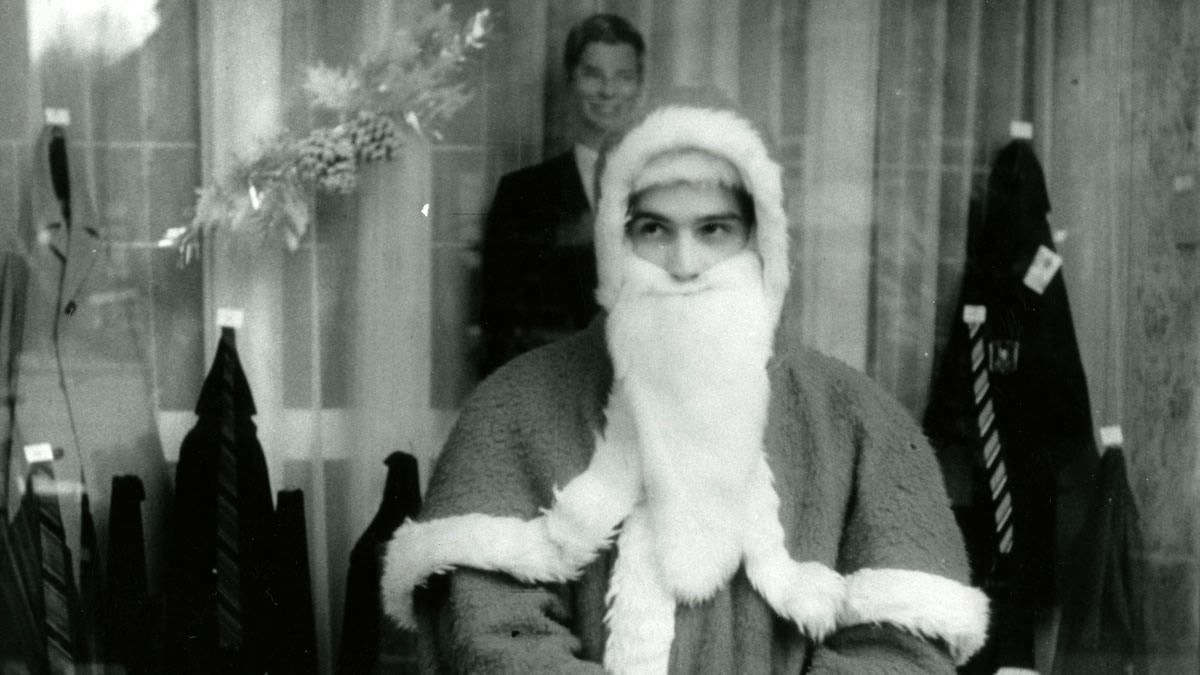 Daniel needs some money to buy a duffle coat that is in fashion, so he agrees to work for a photographer by dressing up as Santa Claus. He discovers that it is much easier to meet girls when he is in his costume. 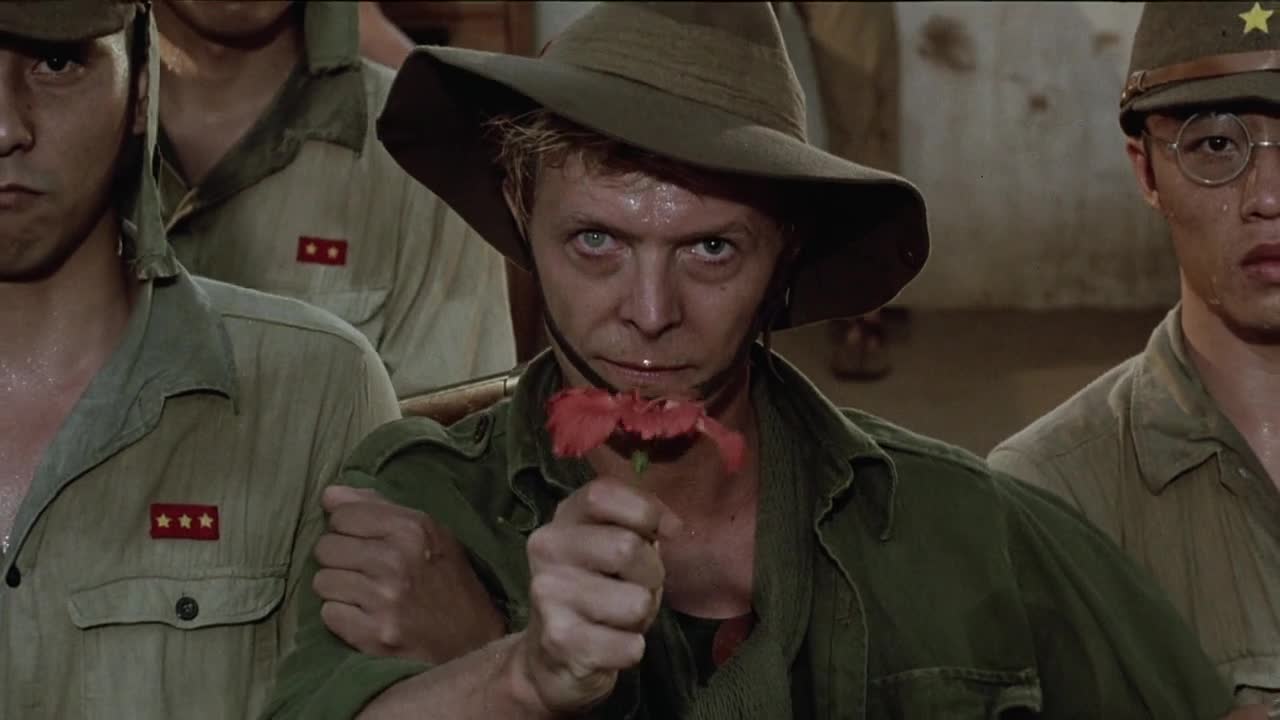 During World War II, British soldier Jack Celliers is captured by Japanese forces and held in a prison camp by the honor-bound Capt. Yanoi. Yanoi and gruff Sgt. Hara become intrigued with Celliers’ open defiance in the face of their staunchly old-world ideas about cowardice and shame. Meanwhile, a translator, Lt. Col. John Lawrence, attempts to find common ground between British and Japanese beliefs. 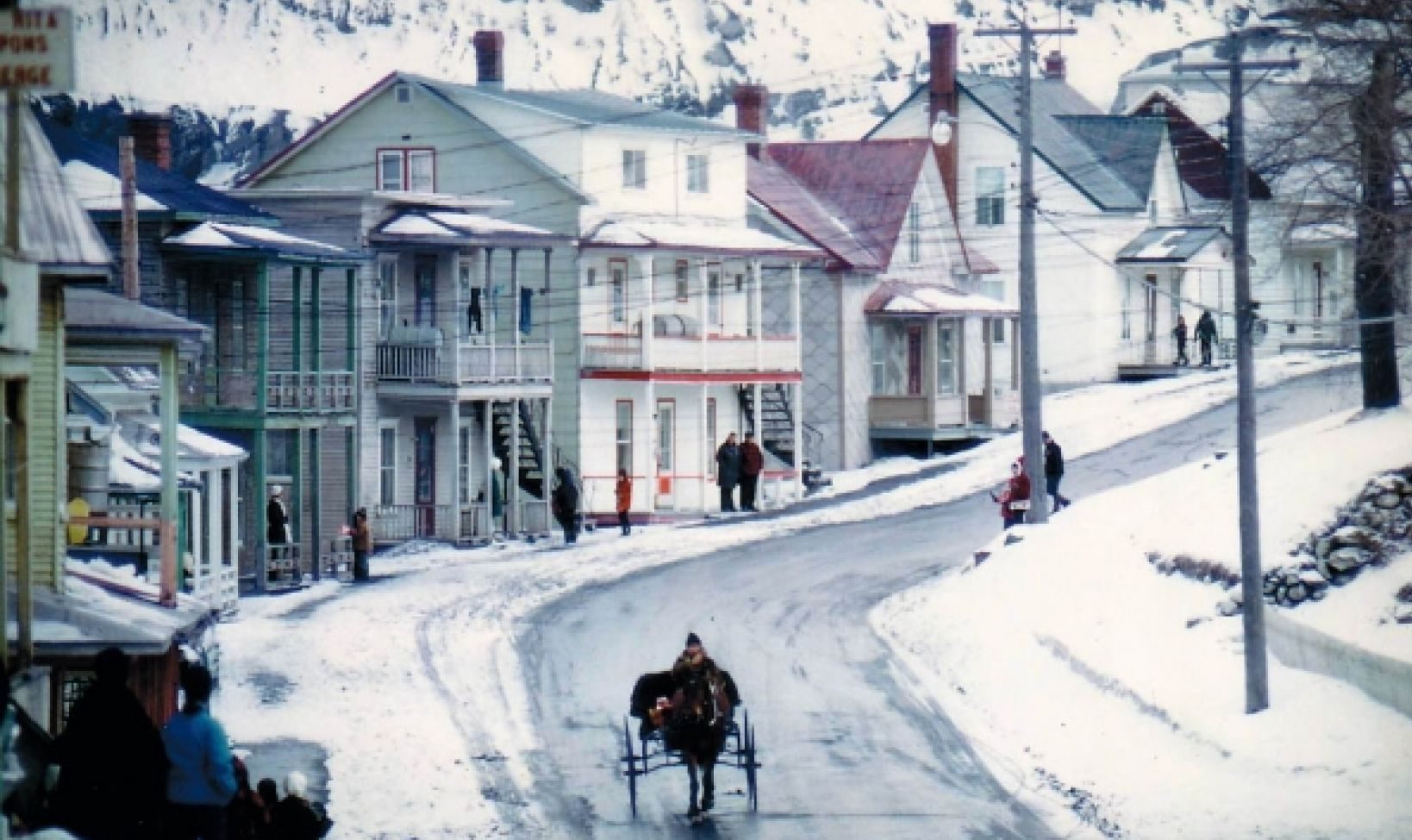 Benoit is an adolescent in the care of his uncle, Antoine, who runs a general store in a small mining town in Quebec. To make some extra money, Antoine doubles as the town’s undertaker. During the Christmas shopping rush, Benoit helps out at the store, learning a lot about himself in the process. When he accompanies his uncle to pick up a body of a local boy who has recently died, he is faced with his own mortality, and realizes that life is fleeting. 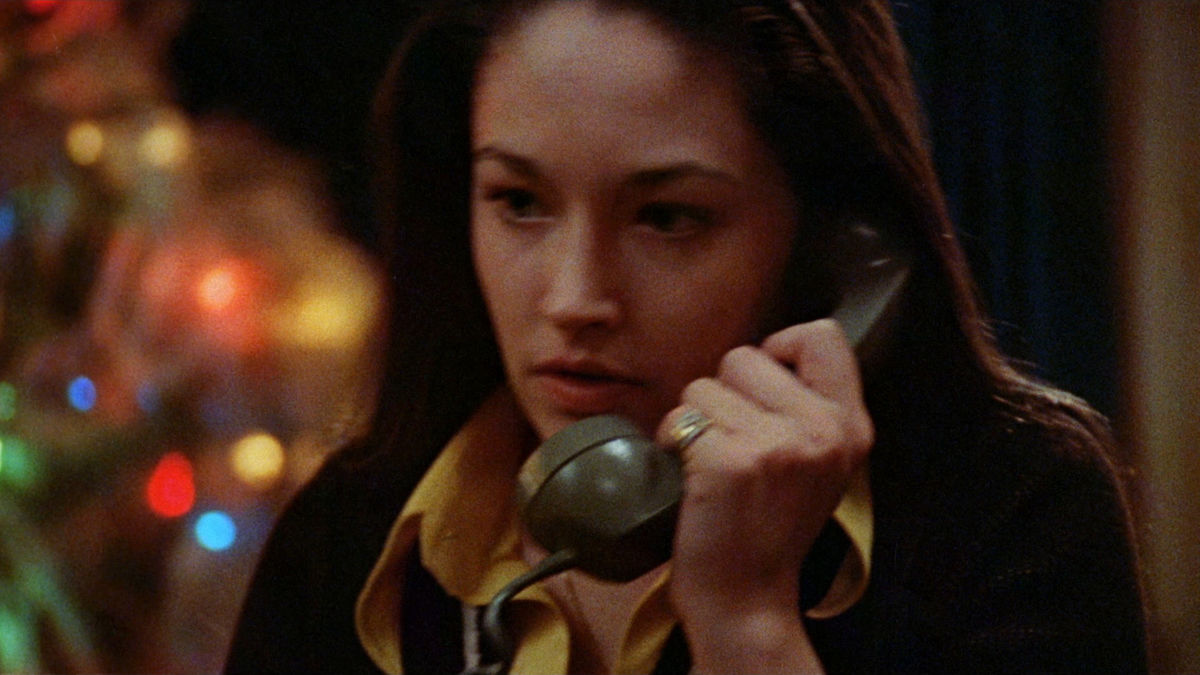 It’s time for Christmas break, and the sorority sisters make plans for the holiday, but the strange anonymous phone calls are beginning to put them on edge. When Clare disappears, they contact the police, who don’t express much concern. Meanwhile Jess is planning to get an abortion, but boyfriend Peter is very much against it. The police finally begin to get concerned when a 13-year-old girl is found dead in the park. They set up a wiretap to the sorority house, but will they be in time to prevent a sorority girl attrition problem? 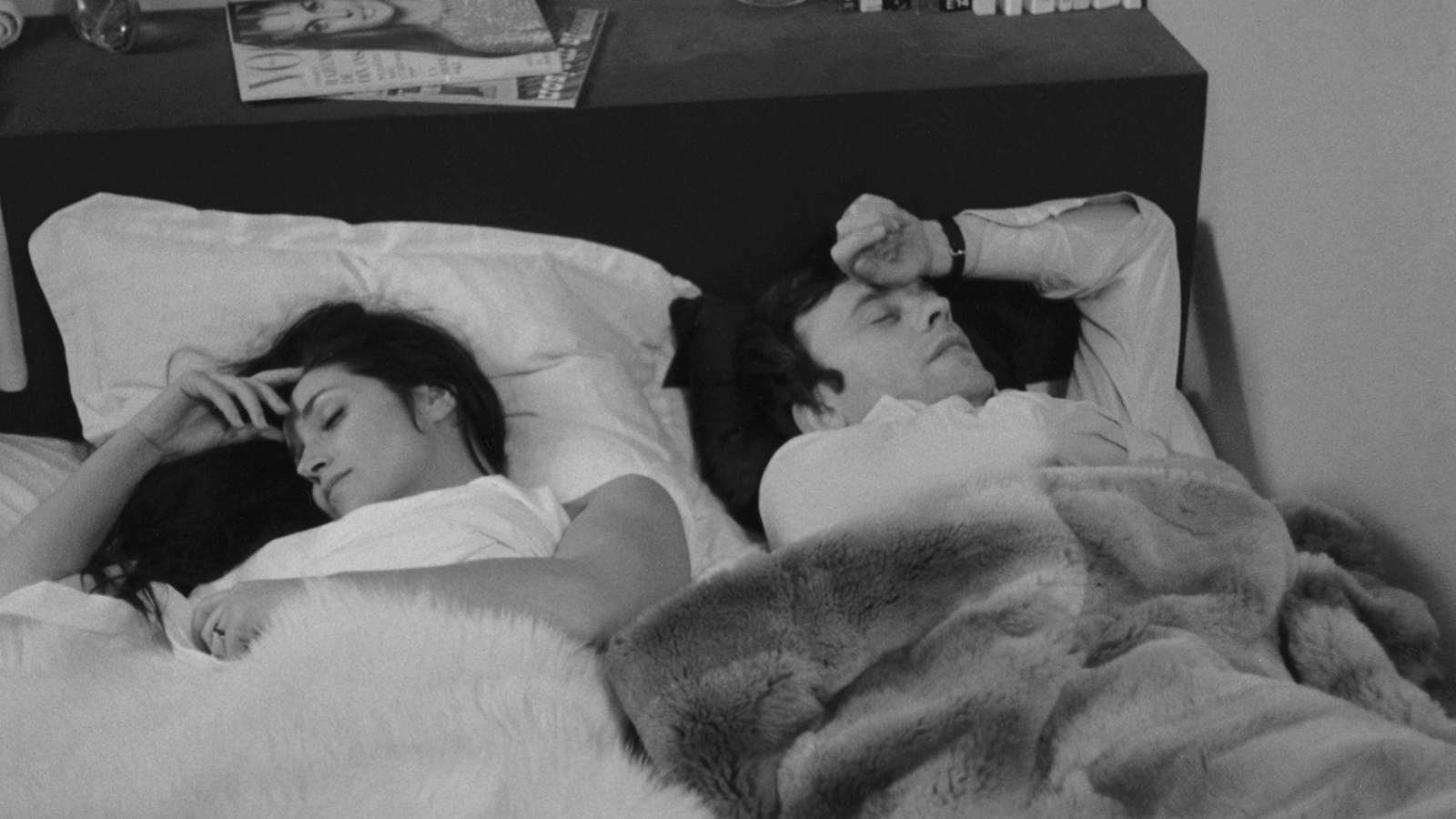 Jean-Louis, a church-going Roman Catholic, finds himself snowed in during a chaste Christmas Eve all-nighter with the bohemian Maud, a crisis of love and faith follows. After a conversation about love and philosophy, the chaste Jean-Louis spends the night at Maud’s place, conflicted about what he desires. 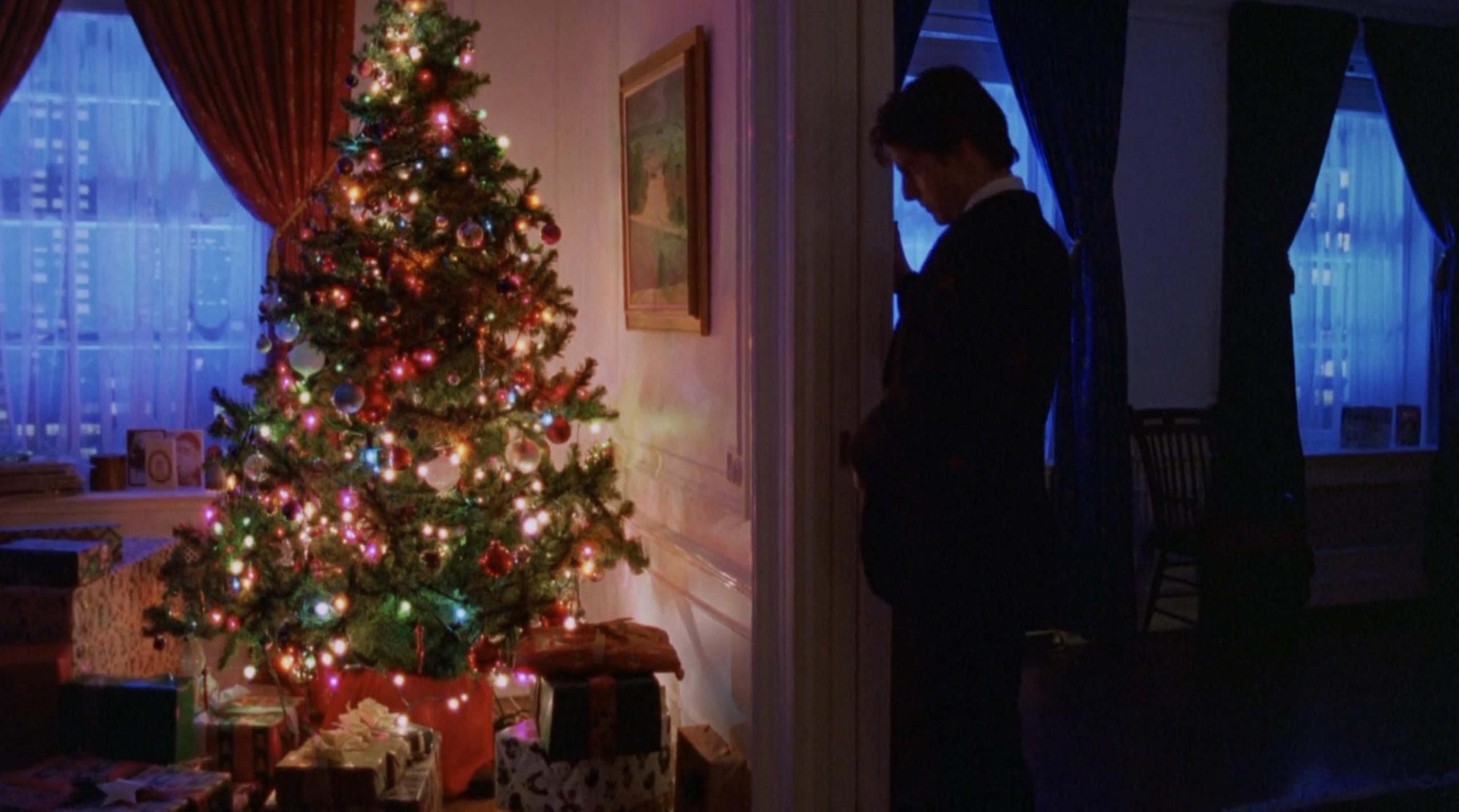 Stanley Kubrick’s final film, blurring lines between fantasy and reality; including Jocelyn Pook’s powerful music. After Dr. Bill Hartford’s wife, Alice, admits to having sexual fantasies about a man she met, Bill becomes obsessed with having a sexual encounter. He discovers an underground sexual group and attends one of their meetings and quickly discovers that he is in over his head. 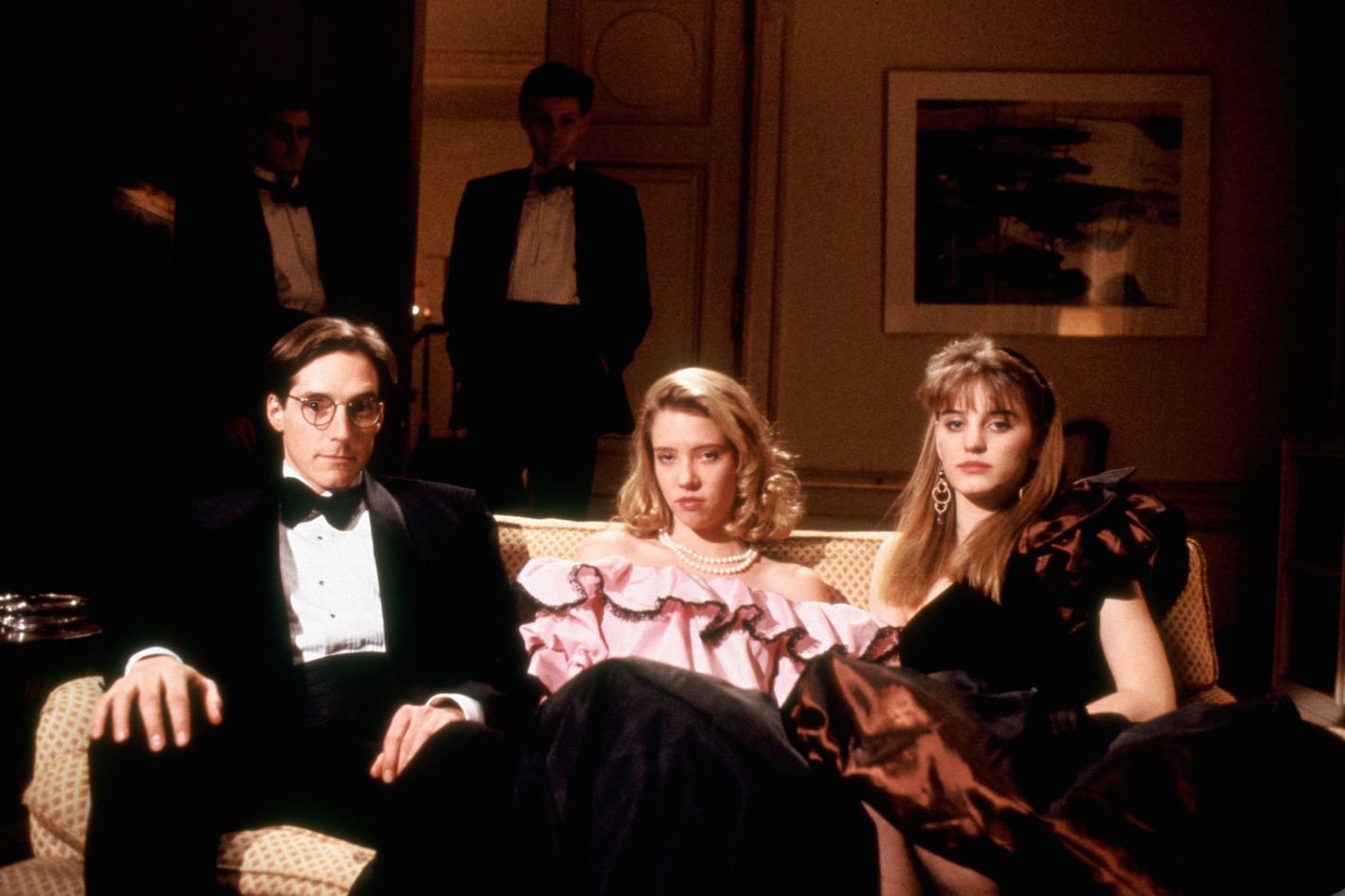 A radical student is adopted by a group of young New Yorkers, serves as a catalyst to alter his and their lives. Gathering in a Manhattan apartment, the group of friends meet to discuss social mobility, Fourier’s socialism and play bridge in their cocoon of upper-class society – until they are joined by a man with a critical view of their way of life. 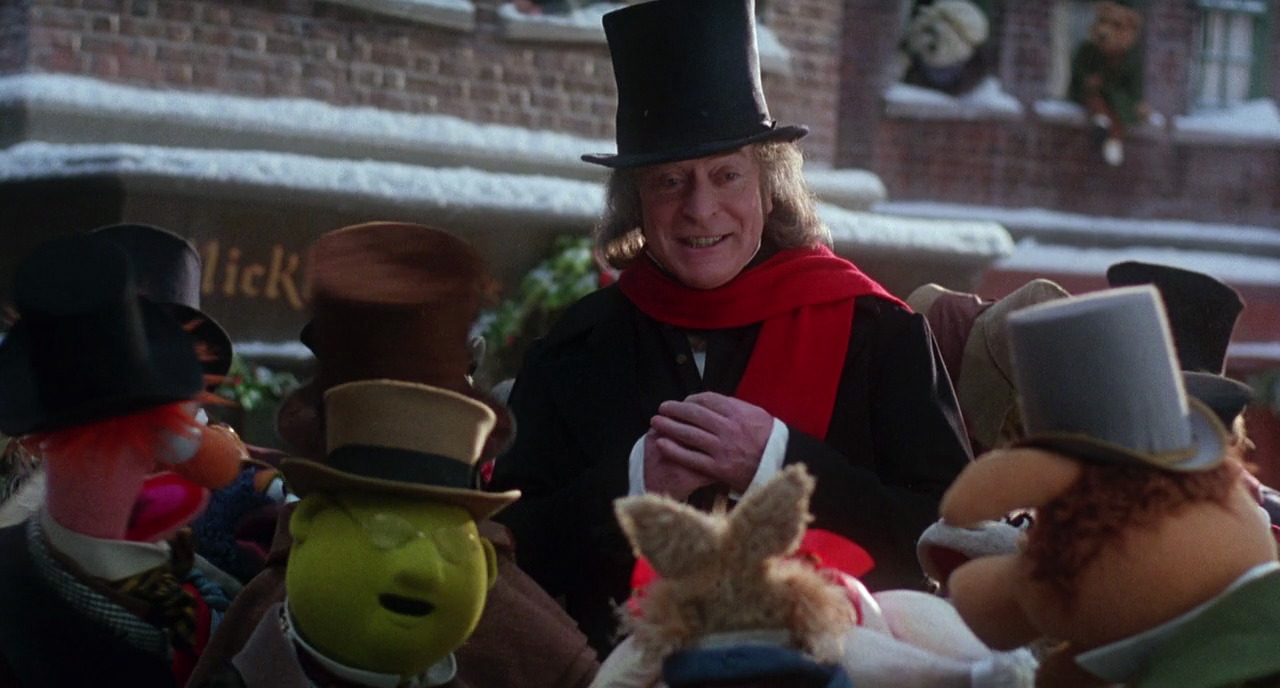 The Muppets perform the classic Dickens holiday tale, with Kermit the Frog playing Bob Cratchit, the put-upon clerk of stingy Ebenezer Scrooge. Other Muppets  Miss Piggy, Gonzo, Fozzie Bear and Sam the Eagle weave in and out of the story, while Scrooge receives visits from spirits of three Christmases past, present and future. They show him the error of his self-serving ways, but the miserable old man seems to be past any hope of redemption and happiness.